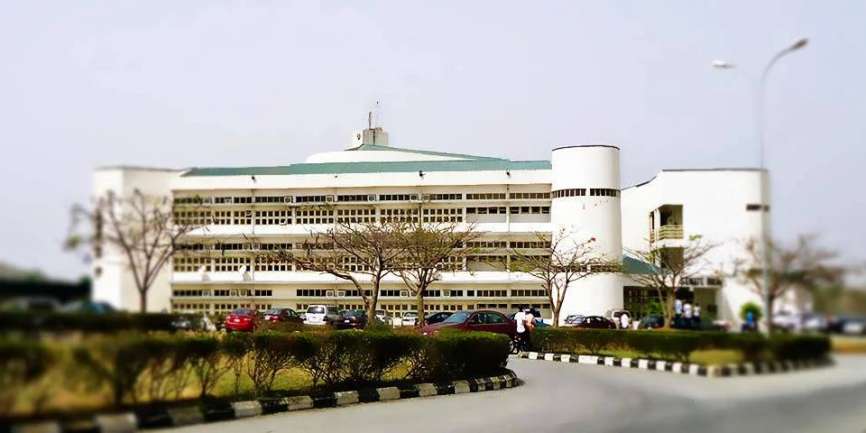 FCT MINISTER TO RECOVER UNIVERSITY OF ABUJA LAND FROM ENCROACHERS

The Minister of the Federal Capital Territory (FCT), Malam Mohammed Musa Bello, has promised to help the University of Abuja recover its swathe of land from encroachers. The Minister made the promise yesterday when the management of the University paid him a courtesy visit in his office. Bello said since the FCT had set up a small technical team to frontally confront the challenges of encroachment in the University, his administration would now work out achievable goals to carry out the assignment. He said, “We had before now marked some points for demolition, what we will do now is to revisit them, work with relevant departments and units including town planning and carry out the exercise in line with the Abuja Master Plan.” Bello said he would soon pay a visit to the University to physically assess the structures and developments on the campuses. The Minister said the University and the Ministry had a long standing relationship, which added would be mutually beneficial to the two parties if resuscitated.

Earlier, the Vice-Chancellor of the University of Abuja, Professor Abdul-Rasheed Na’Allah, said he was at the Minister’s office to solicit for cooperation to end the encroachment on the University land. He said, “We need assistance with the Development Control to demolish all illegal structures already marked for demolition without action. We need the cooperation of the Honorable Minister to reclaim the other University land from further encroachment by whatever way the Ministry might assist, including resettlement of legitimate and yet to be resettled natives. “As the University intends to embark on zero –tolerant illegal settlement campaign, we solicit for the cooperation and understanding of the federal capital territory, the development control and the FCT police command in ensuring a hitch-free exercise Professor Na’Allah said the University was also in need of basic infrastructure such as rehabilitation of the road and drainage networks in Giri staff quatres and Main campuse as well as provision of street lights.